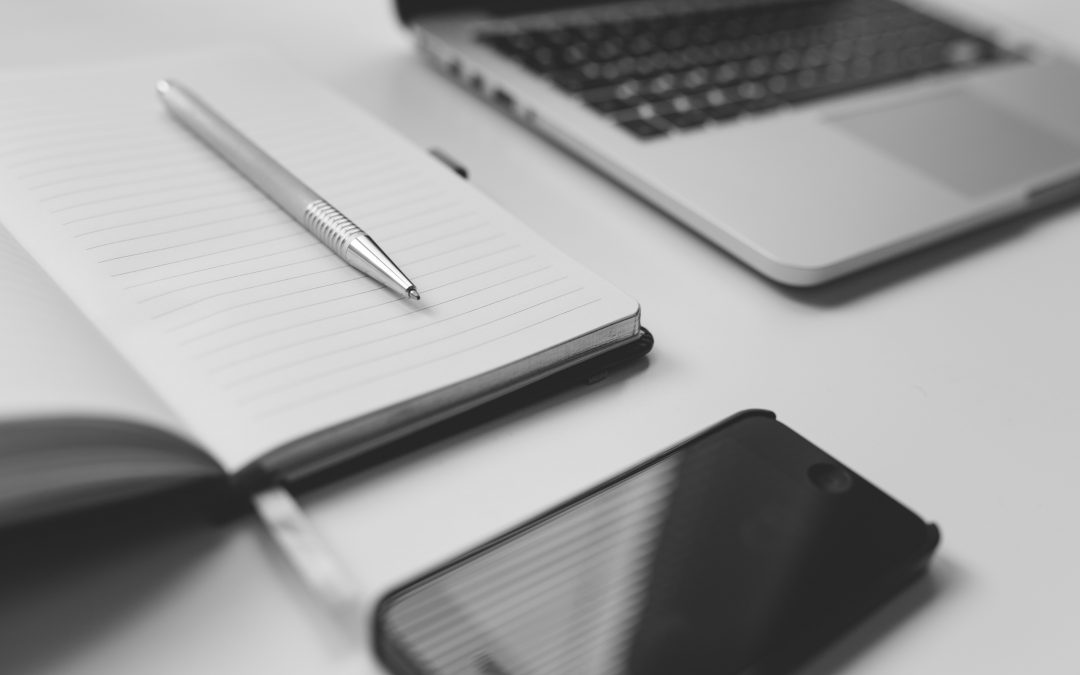 We had the honor of listening to Robert Ward of WardChisholm, P.C. speak about the Tax Cuts and Jobs Act of 2017 and its impact on Canadians doing business in the US and US citizens living in Canada. On December 22, 2017 President Trump signed the Tax Cuts and Jobs Act into law. This is the most significant piece of United States tax legislation in over 40 years making meaningful changes to the ways in which individuals and businesses in the United States are taxed.

What have we learned?

Click here for Robert’s full explanation of the Tax Cuts and Jobs Act of 2017.

Robert E. Ward, JD, LL.M., is a nationally recognized authority on tax, business and estate planning. Mr. Ward has taught law as an adjunct professor at the George Mason University School of Law, where he conducted classes in Estate and Gift Taxation, Estate Planning, and Business Planning from 1986 until 2015. He has also taught as an adjunct faculty member at the University of Baltimore School of Law: Fiduciary Income Taxation (1988) and at Golden Gate University’s Masters in Taxation Program: Taxation of Corporations and Shareholders (1982). He currently teaches US Taxation in the Graduate Tax Program at UBC’s Allard School of Law. Cindy likes to post topics of conversation that are relevant to her clients. This is a great way to stay on topic of current financial topics in between review meetings with the team.

Subscribe to Our BlogGet access to timely, condensed information on a myriad of financial and lifestyle topics.